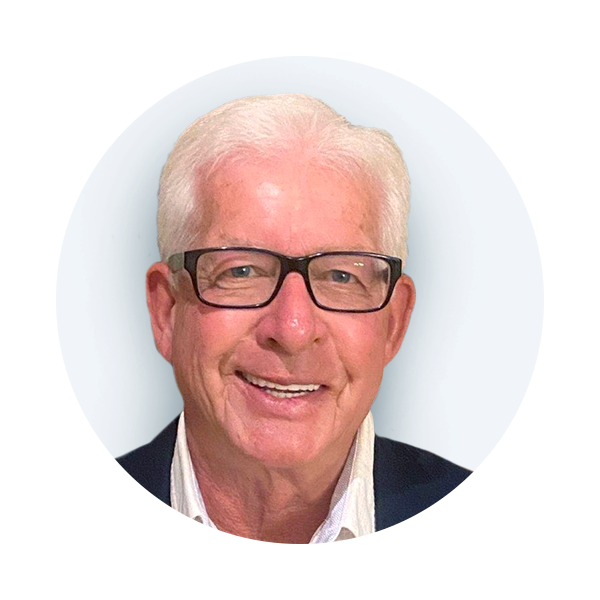 Among the highlights of his business career, Mr. Barrett has helped build Star Choice (now Show Direct) and co-founded Xplornet Communications Inc. Canada’s largest provider of high-speed internet to rural Canadians. Founded in 2004 Xplornet was purchased in the summer of 2020 for $2.7B.

In 2008, the Barrett Corporation purchased controlling interest in Lambert, the largest bicycle parts distribution company in Canada and one of the largest in North America.

Mr. Barrett has been active in several charitable organizations and has served on a number of industry boards. He has served as a member of the Board of Governors at Acadia University. In 2010, he and his brother Ed, were nominated to the New Brunswick Business Hall of Fame.

Since 2016 Mr. Barrett has been an active investor in Atlantic Canadian start-ups. Mr. Barrett was introduced to co-founders Ben Bschaden and Mark Ernsting through CDL Atlantic.

Mr. Barrett brings a wealth of business acumen to GiBLI that will provide strong leadership through the companies’ initial growth phase and beyond.

GiBLI is a global leader in real-time aerodynamics. Our sensor helps cyclists and triathletes unlock their ultimate performance potential by being able to reduce their drag coefficient through the use of our novel technology.

GiBLI Collaborates With BikeValleyHalifax, NS, Canada – GiBLI will be working closely with BikeValley to ensure that...
Read More

This website uses cookies so that we can provide you with the best user experience possible. Cookie information is stored in your browser and performs functions such as recognising you when you return to our website and helping our team to understand which sections of the website you find most interesting and useful.

Strictly Necessary Cookie should be enabled at all times so that we can save your preferences for cookie settings.

If you disable this cookie, we will not be able to save your preferences. This means that every time you visit this website you will need to enable or disable cookies again.