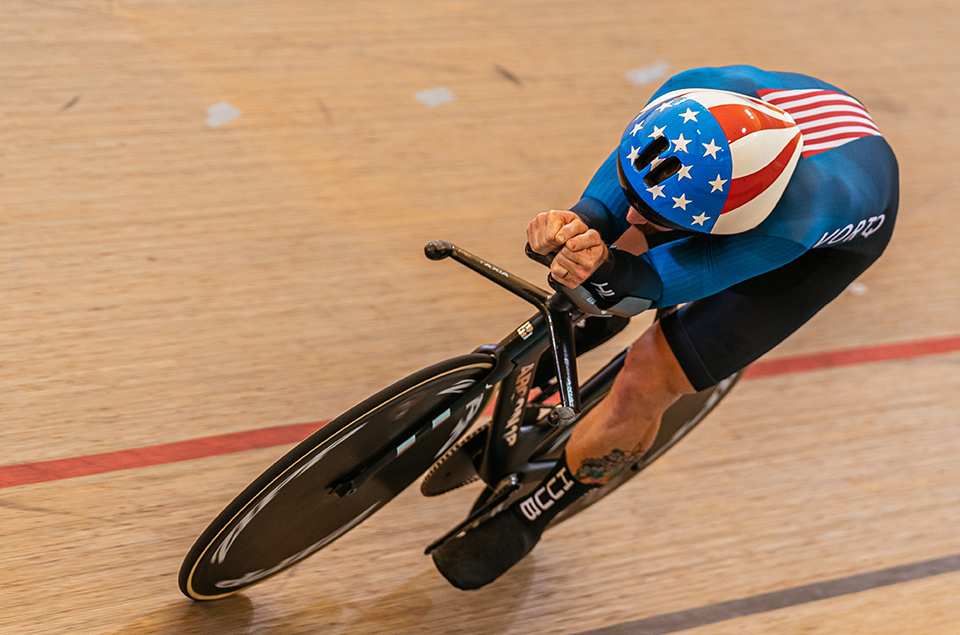 I grew up in Lincoln, NE. where I went to school in Hastings, NE. (birthplace of Kool Aid). I road my bike to high school each day an hour early to play the piano before classes and to this day I still enjoy playing the piano.

After high school I went to Hastings College (class of 2013) where I earned a Bachelor’s in Music Performance and Business Administration. Shortly after, I moved to Lawrence, KS. to work at Sunflower Bike Shop for a few years and have been traveling mostly since then. I currently reside in central Montana, with my partner Dr. Christina Birch, in our renovated 1992 Starcraft Leisure Star trailer on her family ranch. We have named it the RSV Resolute, after the HMS Resolute, a British exploration ship. 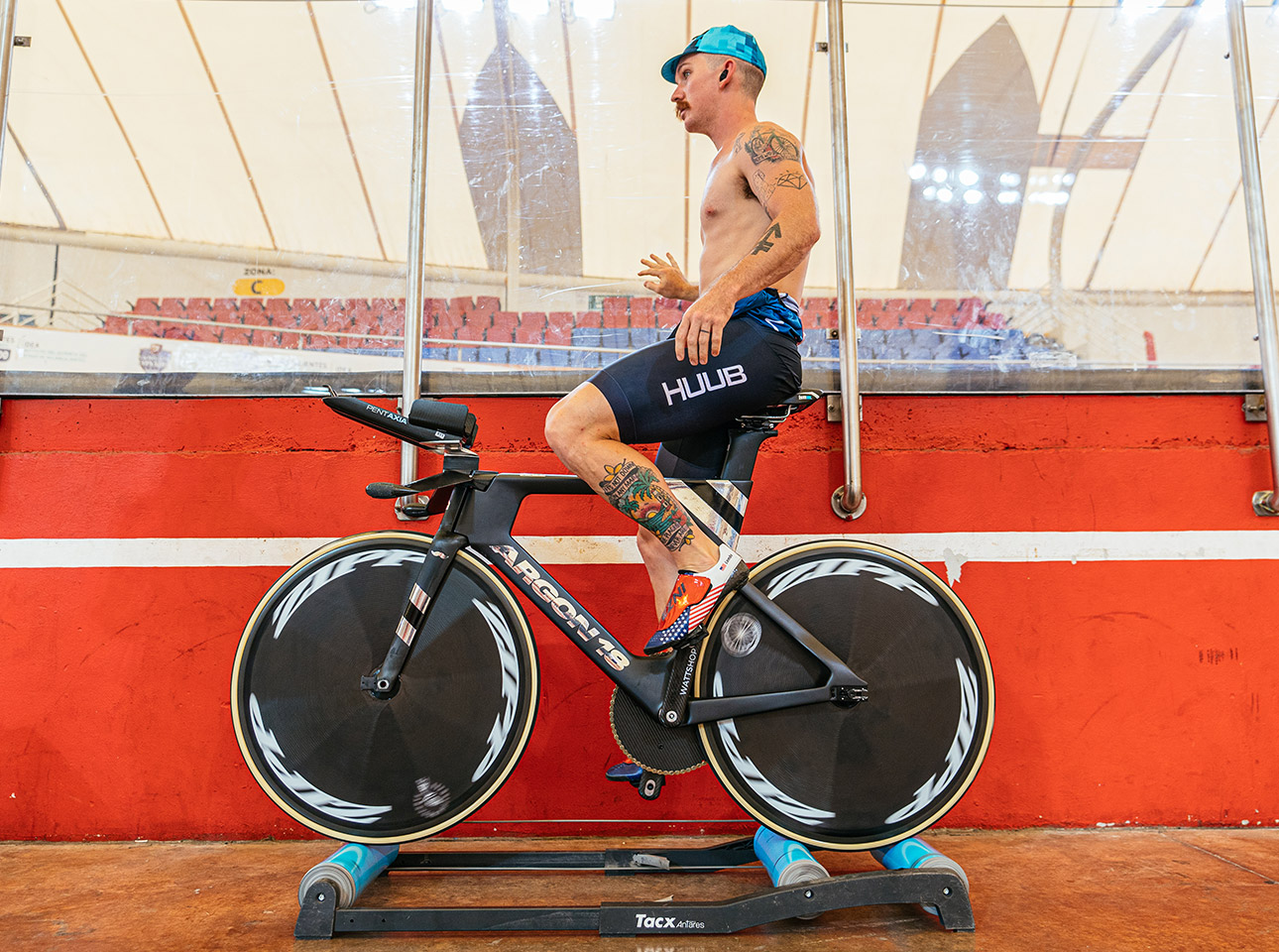 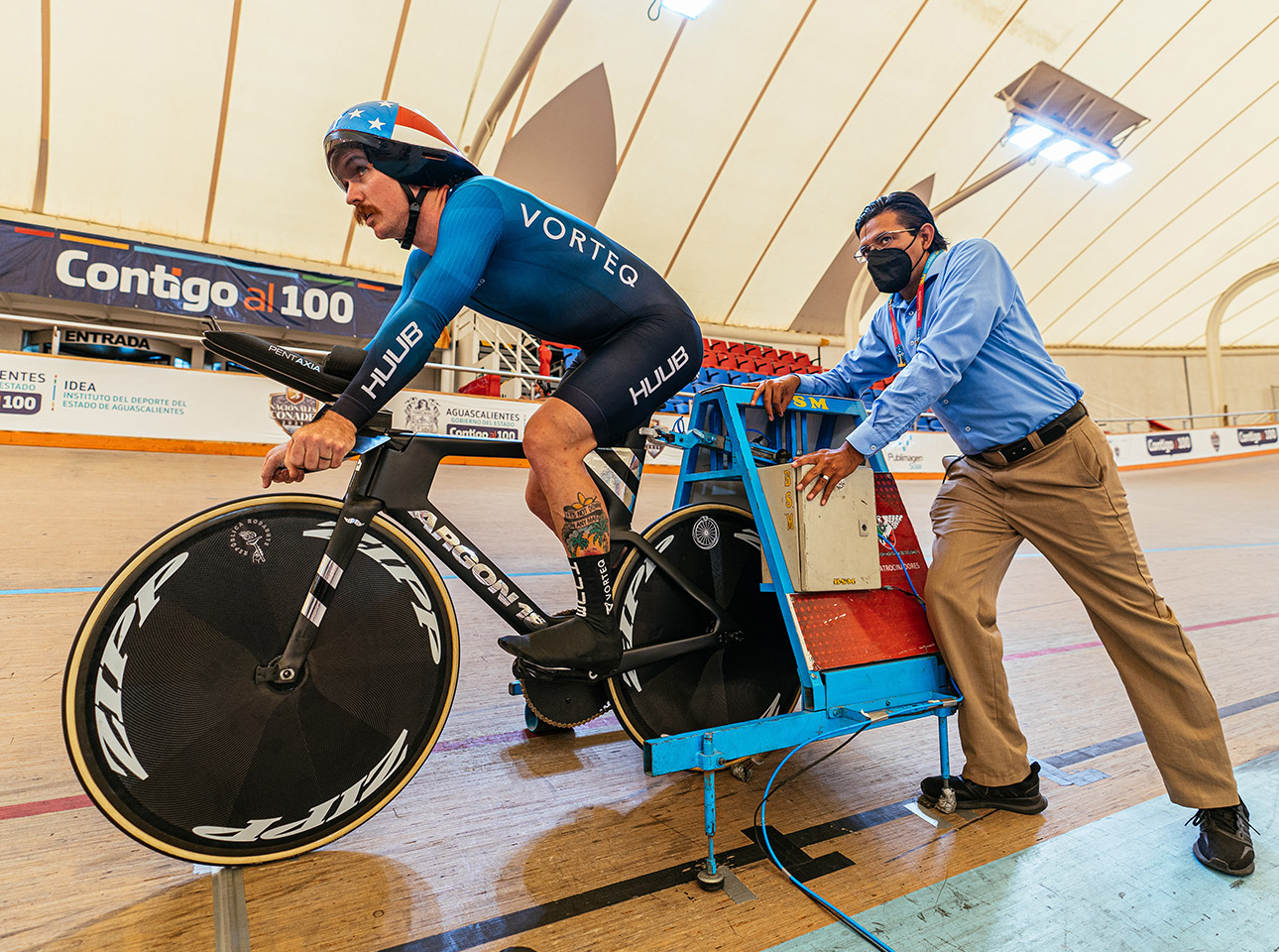 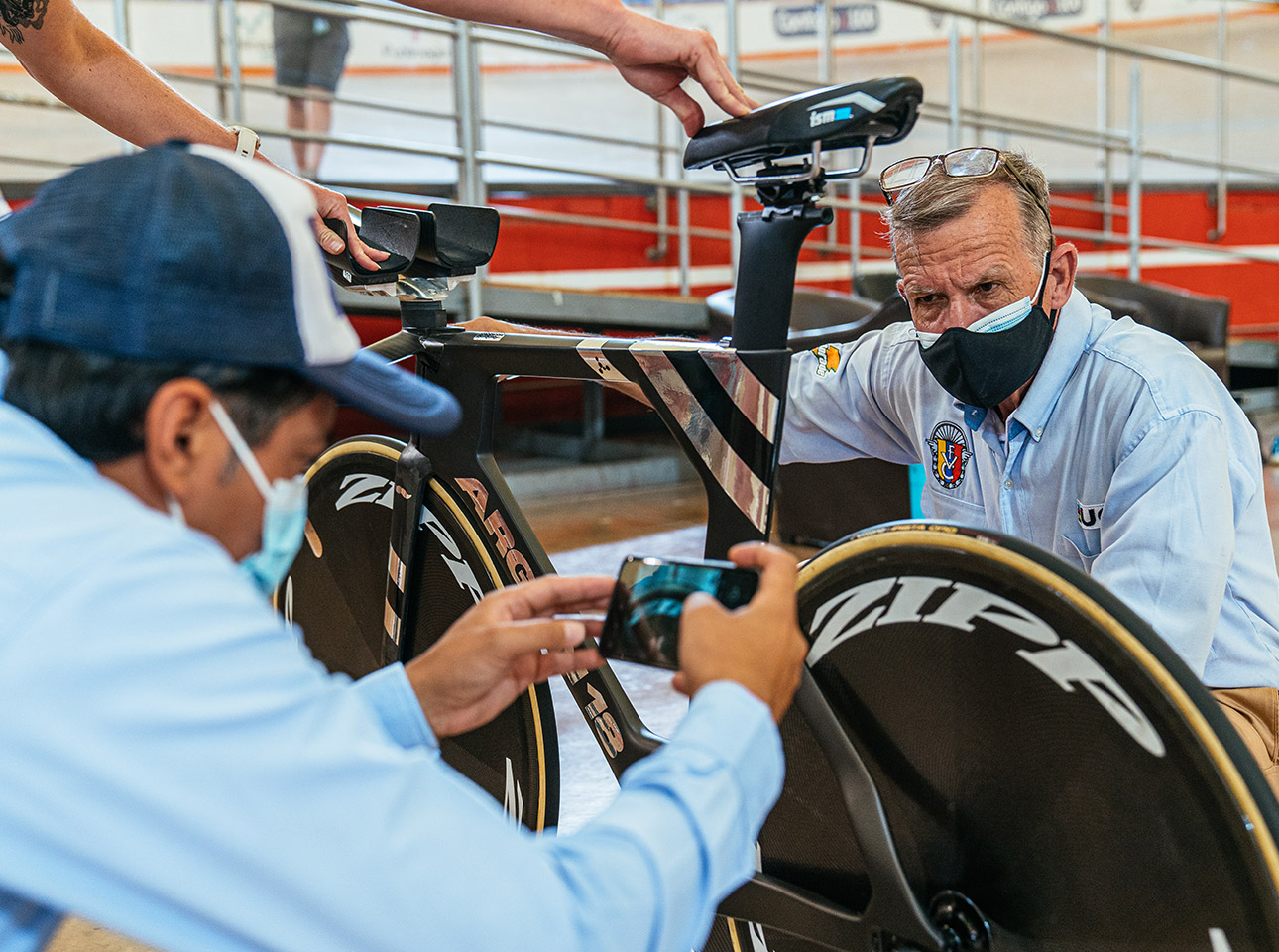 At an early age I had an appreciation for cycling finding various adventures since my first century ride when I was 15-years old. I actually got started in cycling as a relative unknown and fairly late. I actually had a few track coaches tell me to get more results before they would even think about taking me on as an athlete, or going to a Talent ID camp. As much as I value forging my own path and doing what I love on a bike, it does have some challenges too.

I really enjoy training for big goals. In 2015 I broke the record for the fastest ride across Kansas (400 miles in 23hrs53min). When I got started on the track in 2016, I won my first National Championship and since then each step along the way has been to achieve a sub-4-minunte Individual Pursuit time. What has made me even more excited, is that it could be possible to make such a huge goal a reality! 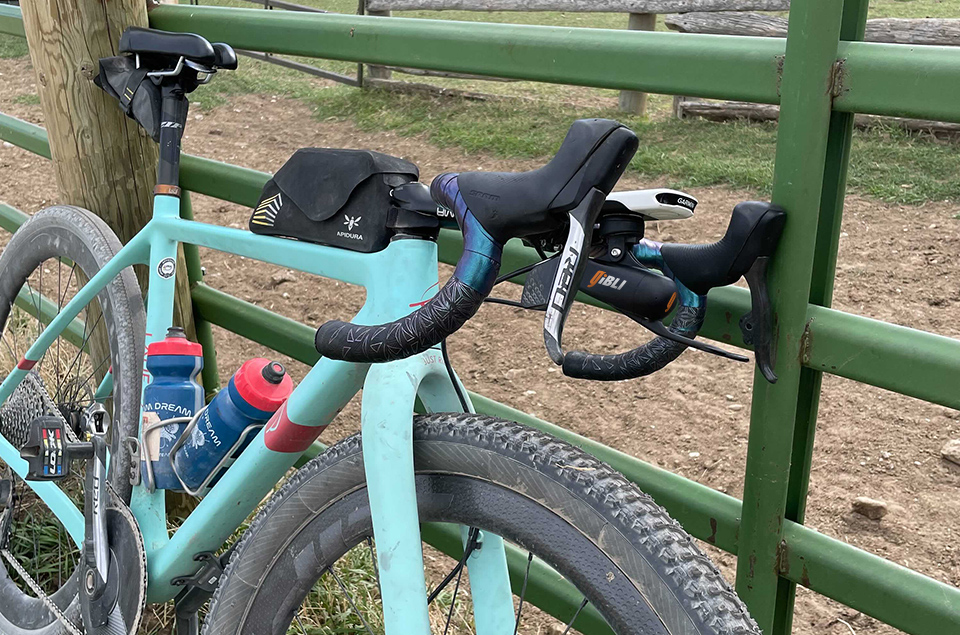 As cliché as it is, I do still love riding my bike. Some days training is a bit of a grind, but I always love getting out for a good adventure ride and exploring on the bike as I did as a kid. One of my favorite adventures was actually during one of my randonneuring days. It was during the High Country 1200k. We had woken up around 4 am to head out of Saratoga, WY. and were taking the highway over the snowy mountain range towards Laramie. I absolutely loathe getting up early, but never regret getting up early enough to watch the sunrise. We crested over the top of the range after a huge climb and rode next to the breathtaking Mirror Lake. It’s this huge glacier lake, that was absolutely still that morning, with these jagged craggy peaks in the backdrop and in the early morning there wasn’t a single ripple on the water. It was a flat mirrored surface, and such an incredible sight so early in the morning. As we descended down into Laramie on the way back to Colorado, all I could think was that it was just an amazing thing to get to witness.

In 2018 I set my first UCI World Record in the Individual Pursuit at the Pan-American Track Cycling Championships. Due to a lack of a track in Montana, I prepared for the World Record attempt in my home gym that I built under a lean-to shed. This past summer I also spent some time in Colorado Springs, CO. where I worked closely with my equipment sponsors to dial in my position. I got to Mexico 10-days early to make sure things were close to what I hoped for, but most of it was about training in my final position. The watts/CdA balance needs a lot of watts!

It has been said that breaking the mythical 4-minute barrier is like when Roger Bannister who ran the first sub-4-minute mile. The current fastest running mile is 3:43.13… maybe that needs to now be the next mythical time to beet in the 4km Individual Pursuit. 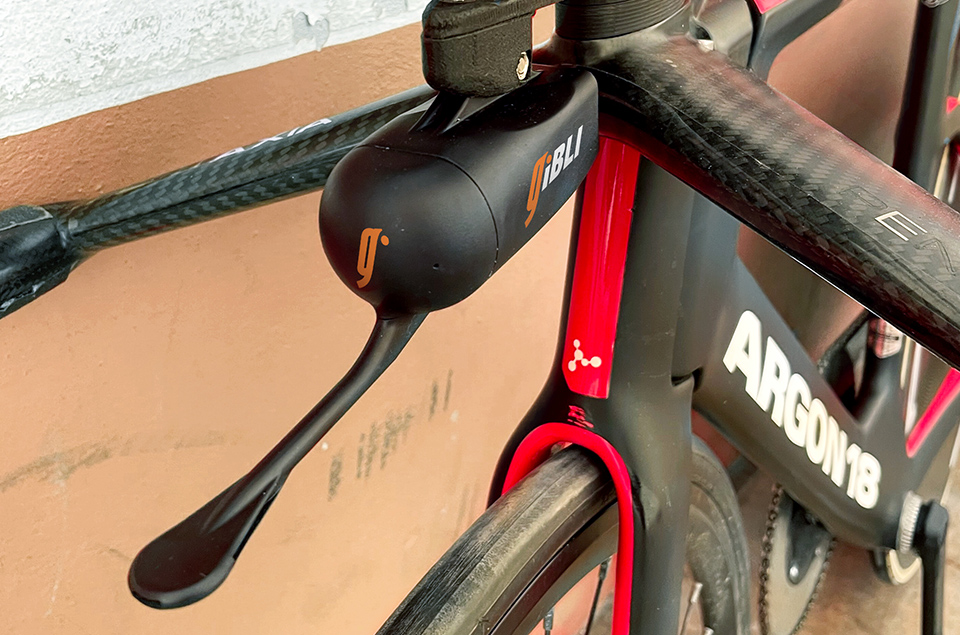 Technological advancements will help achieve times under 4-minutes and aerodynamics plays a major role in this equation. It is super important to know your aerodynamics, therefore I am excited to be working with GiBLI and using their G10 sensor to learn where I can still make improvements. Every watt that can be saved can make the difference between achieving the record, or not. All level of riders, from professions, amateurs and weekend warriors will need to start thinking about this, because there are massive savings to be achieved by knowing your real-time aerodynamics.

I’m less competitive on gravel than I used to be with track being a big focus this past year, but I think it’s a big area of potential development in regards to understanding the value of aerodynamic savings. Bottles, frame bags, handlebar bag designs, I think all of these can be optimized and possibly even be faster than a bike without them when you look at the overall package! I am looking forward to learn more about this with GiBLI as we are just starting to scratch the surface of what is still possible.

What’s next after riding… Honestly, I am not totally sure. I definitely want to take some time off of the track, and my partner Christina and I have lots of exploratory adventures lined up for next year. We’ve got some stuff we’re working on right now, but it just depends on how things play out in the next few months. I’ve built some incredible relationships with my sponsors over the last few years and it’s been awesome to grow from a bike shop lackey to a sponsored athlete. Throughout all of this, my goal has been to inspire other people to explore by bike and that’s what I want to keep doing! Whether that’s getting folks on bikes, pushing innovation, or helping people find new experiences, it’s going to be something in that area. 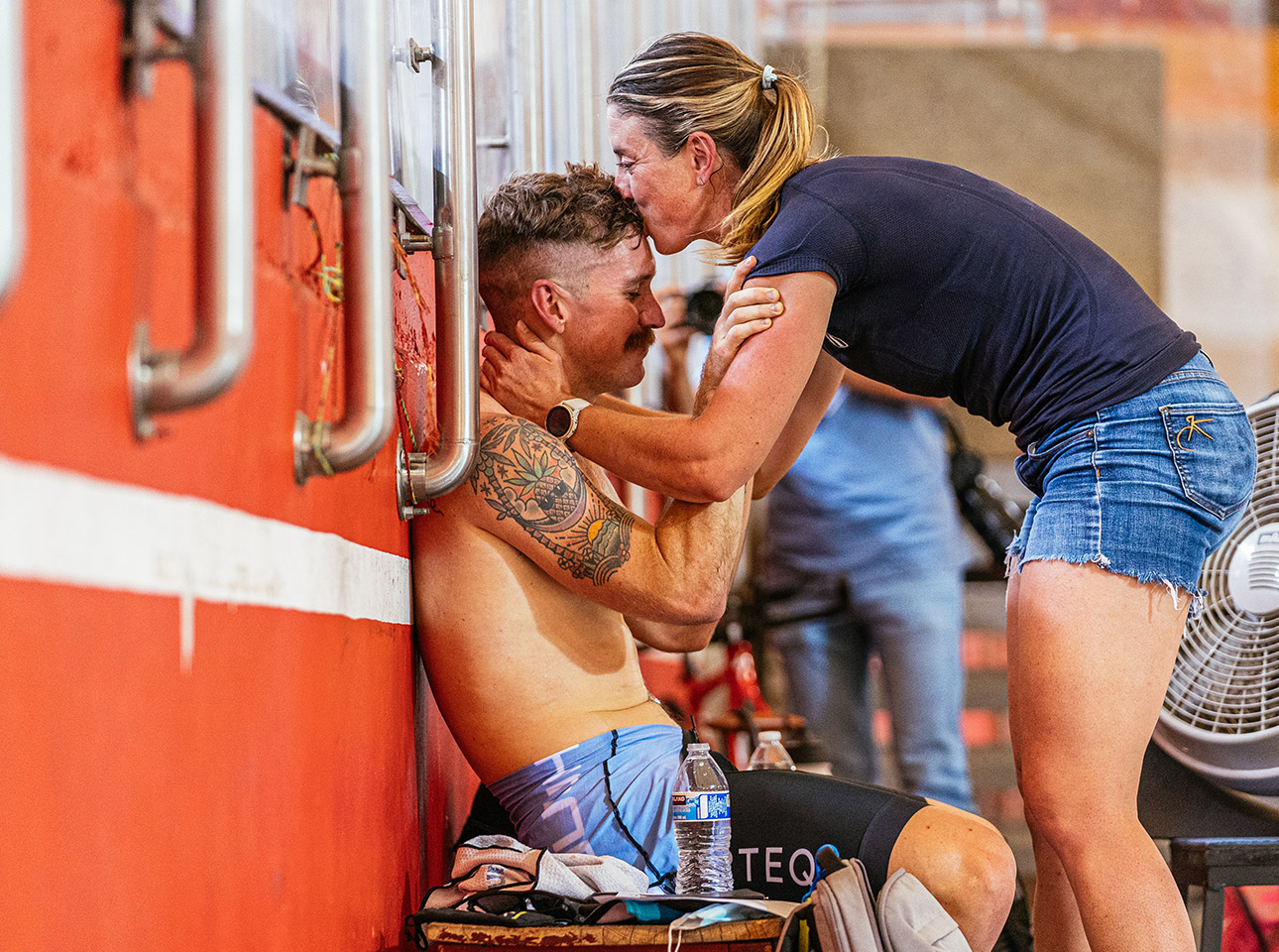 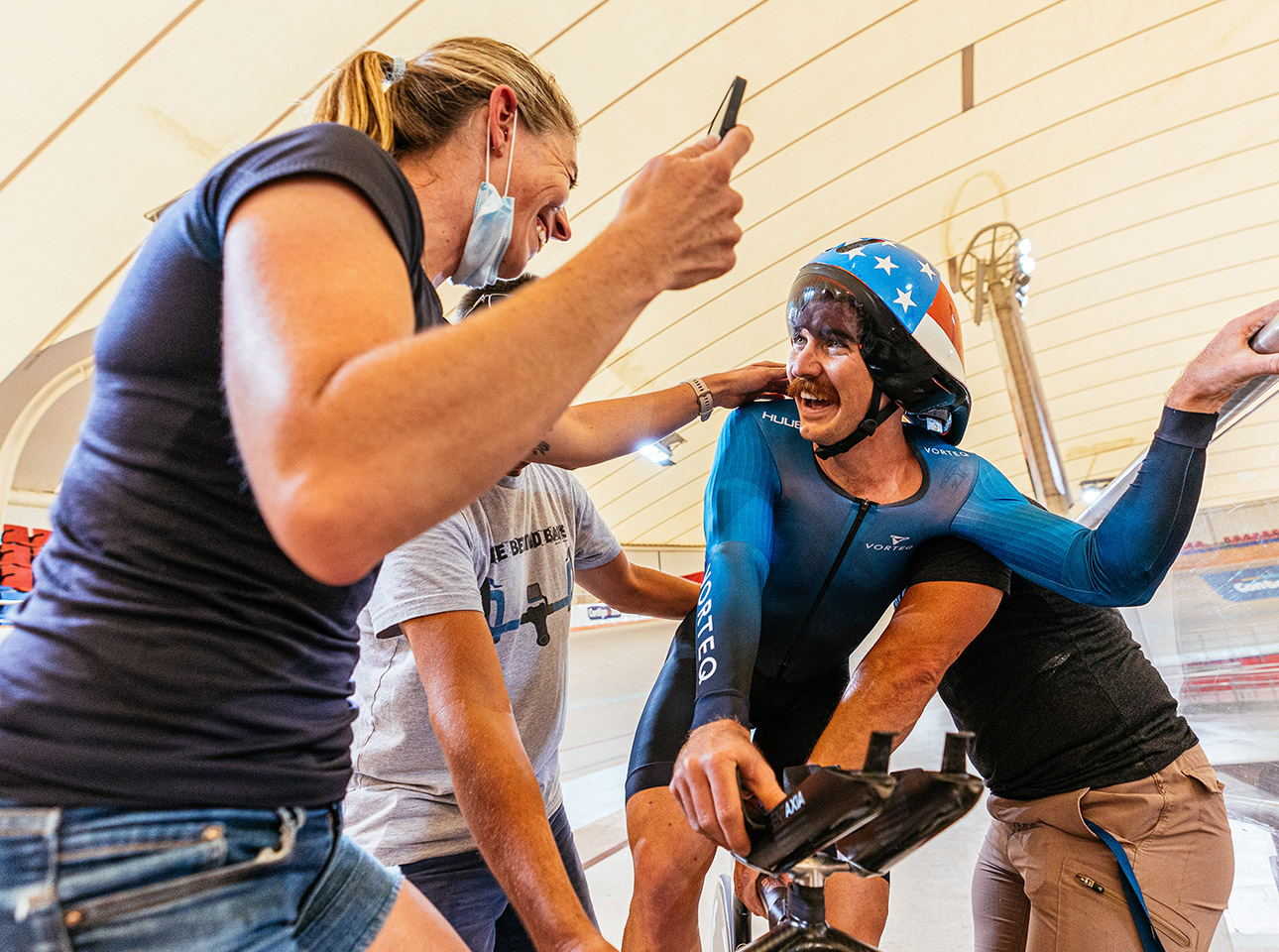 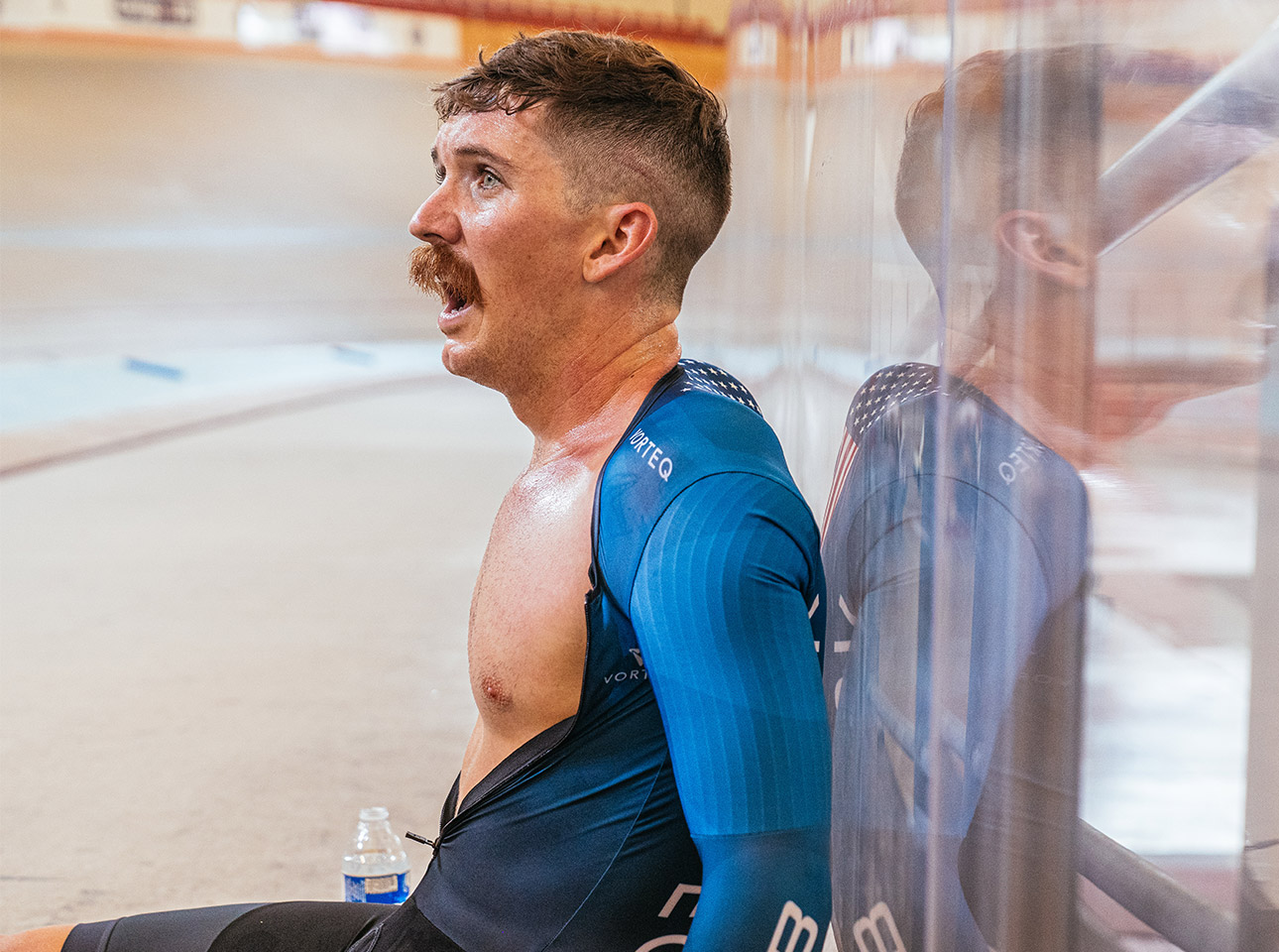 I toast all those who dream big and try to push new boundaries.

The GiBLi G10, Aero testing for the masses?

The GibLi G10, aero testing for the masses?Over the last few years there has been a steady flow of companies releasing...
Read More

Tom Fowler Joins Advisory Board at GiBLI TechGiBLI is pleased to announce that Tom Fowler has joined the company’s...
Read More

This website uses cookies so that we can provide you with the best user experience possible. Cookie information is stored in your browser and performs functions such as recognising you when you return to our website and helping our team to understand which sections of the website you find most interesting and useful.

Strictly Necessary Cookie should be enabled at all times so that we can save your preferences for cookie settings.

If you disable this cookie, we will not be able to save your preferences. This means that every time you visit this website you will need to enable or disable cookies again.